I’m so grateful to have some good things to write about, in the face of daily anguish.  Several good things, as a matter of fact – ways in which innovative Israel helps and reaches out. 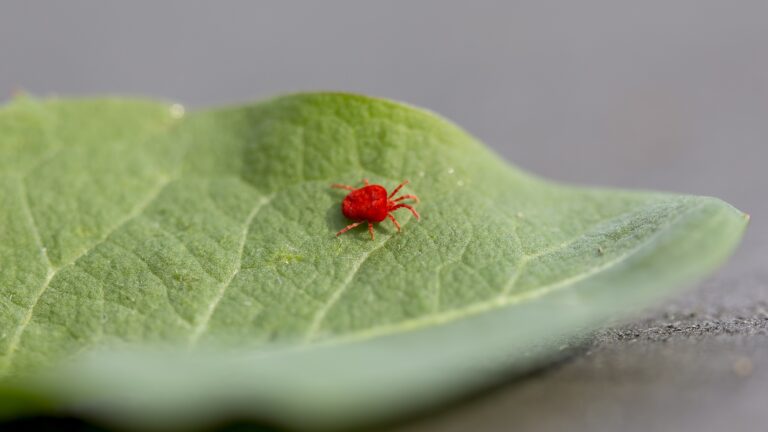 That strange red creature on the leaf is a Phytoseiulus persimilis, the most effective predator of the red spider mite, which attacks peppers, tomatoes, potatoes, beans, corn, cucumber, melon, strawberries, eggplant and ornamental flowers such as roses.

This particular P. persimilis comes from BioBee Biological Systems at Kibbutz Sde Eliyahu in northern Israel, which has become a leader in developing natural solutions to agricultural problems. Its biological based products are used in over 50 nations around the world.  Over the next year, for example, BioBee will be shipping over 600 million specially bred P. Persimilis to farmers in Colombia, allowing them to reduce use of chemical pesticides by a whopping 80%.  It causes no harm to the plants.

“HARBO Technologies is an Israeli company with an innovative cleanup product that could save companies billions of dollars and save our environment, too.

“The company has created a lightweight, easily deployed floating barrier – known as a containment boom — that can prevent disastrous consequences of marine oil spills within minutes of leak detection.” 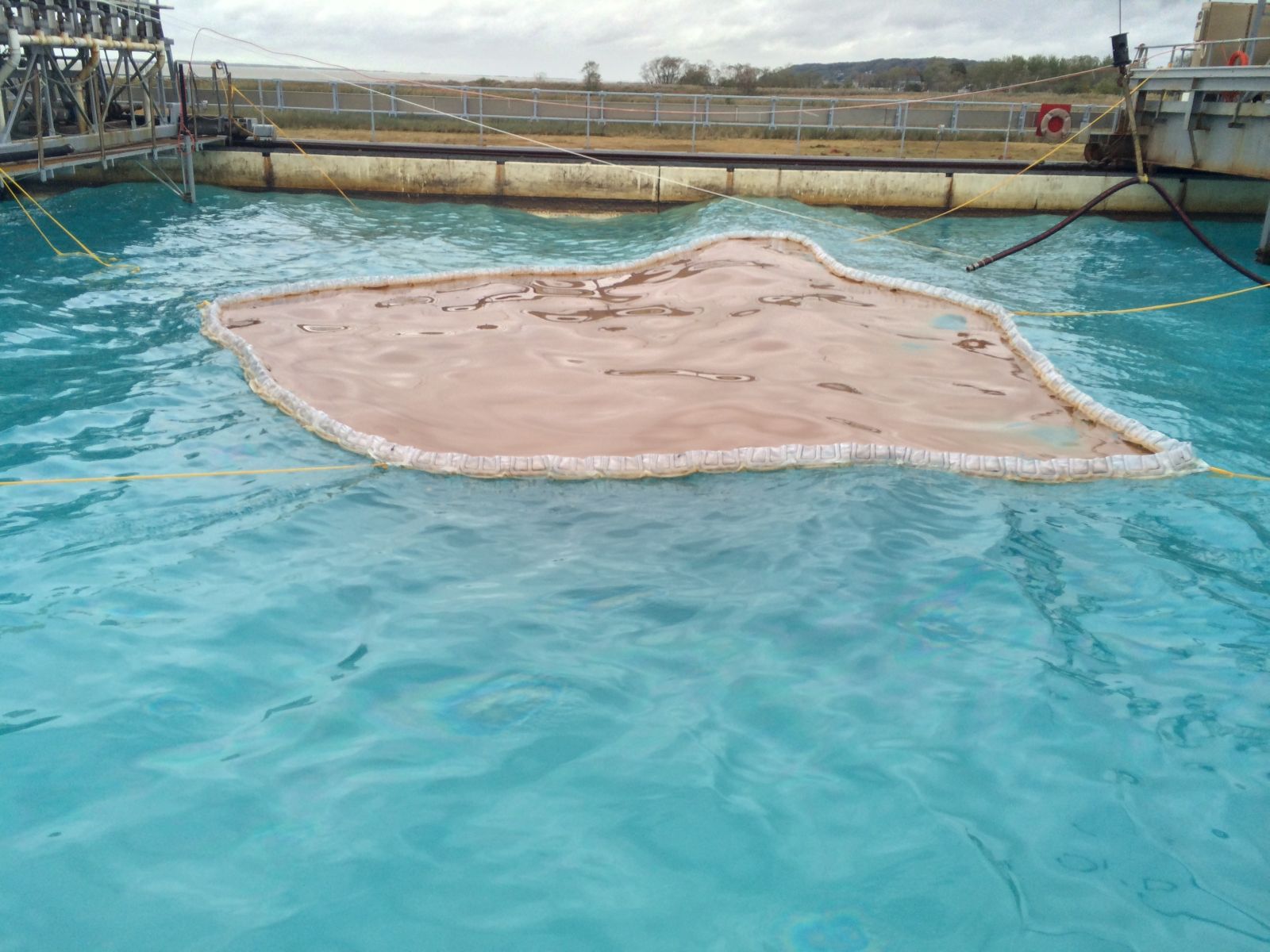 “When a broken pelvis put Israeli farmer and inventor Gilad Woolf into a wheelchair for a few weeks, the bumpy ride wreaked havoc on his back, and he determined to improve wheelchair design with a suspension system to absorb shock.

“After his initial idea – a hydraulic air cushion in the seat, like those in tractors – proved unsuccessful, he made the audacious decision to reinvent the wheel.

“The result of his efforts, with encouragement and financing from Israel’s RAD BioMed Accelerator and a team of experts, is called SoftWheel.”

“Wheelchair-bound US army veterans will be among the first users of the revolutionary Acrobat Wheel created by Israeli company SoftWheel to increase their mobility significantly.” 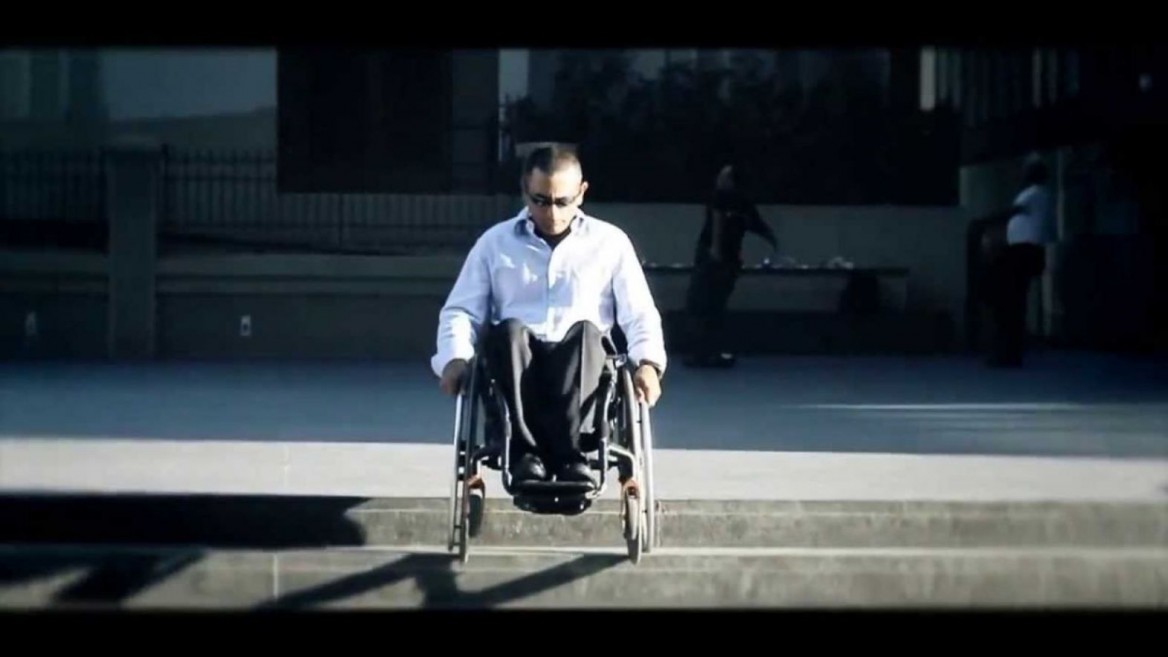 All the above, which are only examples, are the result of Israeli ingenuity, and all benefit the larger world.

It’s so important for us to be mindful of these achievements.  But today it takes effort and focus.  For what is on everyone’s mind is the specter of who might be killed next, or injured, in a knifing, or a shooting, or a car-ramming.  That, of course, is what the terrorists want – that we should be consumed with their evil.

Since last I wrote, there have been additional attacks.  On Sunday afternoon, Hadar Buchris, 21, was stabbed to death at the Gush Etzion junction. Her assailant was shot dead at the scene by security. 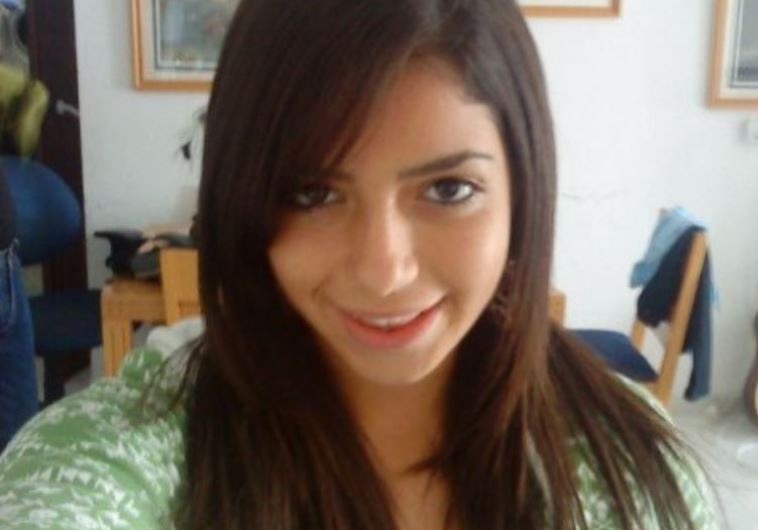 Hadar, recently returned from a trip to India, was studying at a seminary.  Rabbis couldn’t praise her enough at her funeral.

Earlier that same day, a Palestinian Arab cab driver rammed into the car of an Israeli on route 1, outside of Ma’aleh Adumim, east of Jerusalem.

At first it appeared to be a traffic accident. But then, when the Israeli driver got out of his car, the Arab came at him with an eight-inch knife.  A passenger in the Israeli car shot him dead.

Oh, and before that on Sunday, there was an attempted stabbing at the bus stop near the Hawara checkpoint in Samaria.  A bystander ran the assailant over and police then shot him.

Yesterday, a soldier, Ziv Mizrahi, was killed in an attack at a gas station on route 434.  You know how old he was? Eighteen. A member of Nitzan Battalion of the Combat Intelligence Corps.

His funeral at the military cemetery on Har Herzl was attended by thousands.

Cried his mother, “How beautiful you were on the day you were born…I don’t want to be here.”

His father related how he saved his superior officer:  “He shot the terrorists with a knife in his heart. That’s Ziv, a hero of Israel.”

Ziv’s uncle, Alon Mizrahi, died in a terror attack in 203: he was a security guard at the Café Hillel in Jerusalem, and lost his life trying to prevent the bomber from entering the premises.

And this morning, an Arab rammed his car into a crowd of Israelis at the Tapuah Junction, in Samaria.  There were four injured, none seriously, including two IDF officers and a policeman. 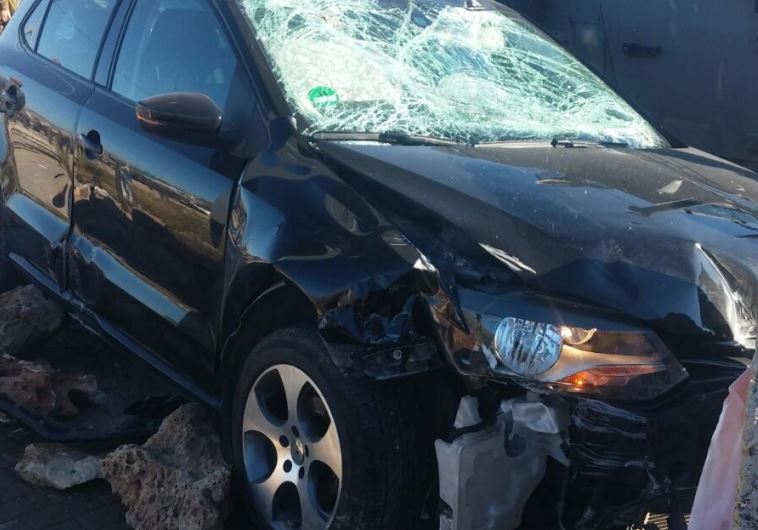 So we are living a nightmare, my friends.  A nightmare that must come to an end.  But, oh, how strong we are. Never mind, that the terrorists have succeed in having us think of them. We go about our business, strong in the faith that this will come to an end.

But listen, my friends, Kerry was here today.

In remarks before meeting with Netanyahu, he expressed his “complete condemnation for any act of terror that takes innocent lives and disrupts the day-to-day life of a nation.”

And then he declared that Israel had both a right and an obligation to defend itself against terrorism.

Wow.  What a relief.  We have permission.  Can you imagine his going to any other nation in the world to provide assurances that it’s OK for that nation to defend itself against terror?

And think about how awful it had to get before he modified his standard, “both sides need to take steps to calm down” line.

I will be very brief in my comments about Kerry’s meeting with Netanyahu today, because to the best of my knowledge nothing happened.  The secretary of state ostensibly came to convince our prime minister to take some steps in Judea and Samaria that would ease the situation and reduce the threat of terrorism.

His approach was predicated on faulty thinking to begin with.  We aren’t being knifed because the Palestinian Arabs have no hope and endure such deplorable conditions.  It is because of the most incredibly ugly incitement – which I hope I will address again, very soon.   And which Netanyahu did address today.

But he also came having misread the public mood in Israel by a great deal.  The notion of giving the Palestinian Arabs anything right now – which would constitute a reward for terror – would go over like a lead balloon.

Reports were that Netanyahu told Kerry that the only way he might sell concessions to the Security Cabinet was if Kerry first made a statement about our right to build in the settlement blocs.  Uh huh…  Any moment now, Kerry might make such a statement.  But today sure wasn’t the day, and Netanyahu knew this as he made his demand, which we might see as rhetorical.   In the end, Netanyahu told Kerry there would be no official construction freeze in Judea and Samaria under his watch (“official” – unofficially construction is already almost at a halt,  please note).

Boy, is Kerry clueless. Consider the irony: Netanyahu telling Kerry that he needs to acknowledge our right to build in the major settlement blocs in Judea and Samaria, while Kerry hoped to get Netanyahu to stop all building.

In point of fact, however, Netanyahu’s reference to our right to build carries significance in a variety of other contexts.  Meanwhile, Netanyahu said even economic programs would be on hold until the terror stopped.

Because this posting is long, I want to return to discuss what steps Israel is taking in an attempt to quell the terror – where they involve increased stringency, and where this is not the case.

Here I want to address an issue that makes the heart heavy: When last I wrote, I celebrated Pollard’s release from prison on parole, as imperfect as it was.  Of course it is still far far better that he should be out, and with his wife, than in prison.  But the more I learn about the irrational, grossly restrictive terms of that parole, the more I realize how purely evil they are, how vindictive, how breathtakingly unjust.  For the justice department has admitted he presents no risk. The bastards (forgive the lapse in my professionalism) simply do not want him to live.  And that goes to the very top in the US.

Pollard has some very devoted lawyers dealing with this situation.  Hopefully they can effect changes of significance. Ending with Nomi Shemer’s classic “al kol eleh,” over all of these: Dear Heaven, please, watch over the bitter and the sweet for me, don’t uproot what has been planted.