Today marks the 49th anniversary of the re-unification of Jerusalem during the Six Day War.

Here you see IDF Chief Rabbi Shlomo Goren, at the Kotel (Western Wall), which Jews had not been permitted to approach for almost 20 years prior to the liberation.

For a mere 19 years, of the more than 3,000 years since King David first established the city as his capital, has the city been divided.  Nineteen years, following our War of Independence, during which Jordan occupied the eastern half of the city – which encompasses Har Habayit (the Temple Mount) and the Kotel (the Western Wall) – desecrating Jewish religious sites, and making it “Arab” by banishing all Jews who had lived there.

We have restored Jerusalem as the Jewish capital and built up the Jewish Quarter.

We have also provided free – and protected – access to the holy sites for all religions.  Only under Jewish control of the city has this been a reality.

And yet, the cry persists in many places that Jerusalem should be divided, with eastern Jerusalem to serve as the capital for a “Palestinian state.”

But this will not happen.  We will not permit it.

Today the fight focuses on Har Habayit, as the Palestinian Arabs and their supporters attempt to lay claim to this site that is the holiest in the world for Jews.  They attempt to squeeze us out, and to libel us and to make it theirs alone.

I will be writing more about this.  But wish to say here only that we must be strong and determined in securing our rights on Har Habayit. It is not that the Arabs venerate this site so highly, so much as that they know how they would weaken our national spirit were they – Heaven forbid! – to drive us away.

We have made many mistakes (chief among them, granting day-to-day administration of Har Habayit to the Muslim Wakf), but the future lies before us.  If we will be resolute and understand deeper meanings.

Today I will be with family and friends. And I want to go out and watch the flag parade through the city. 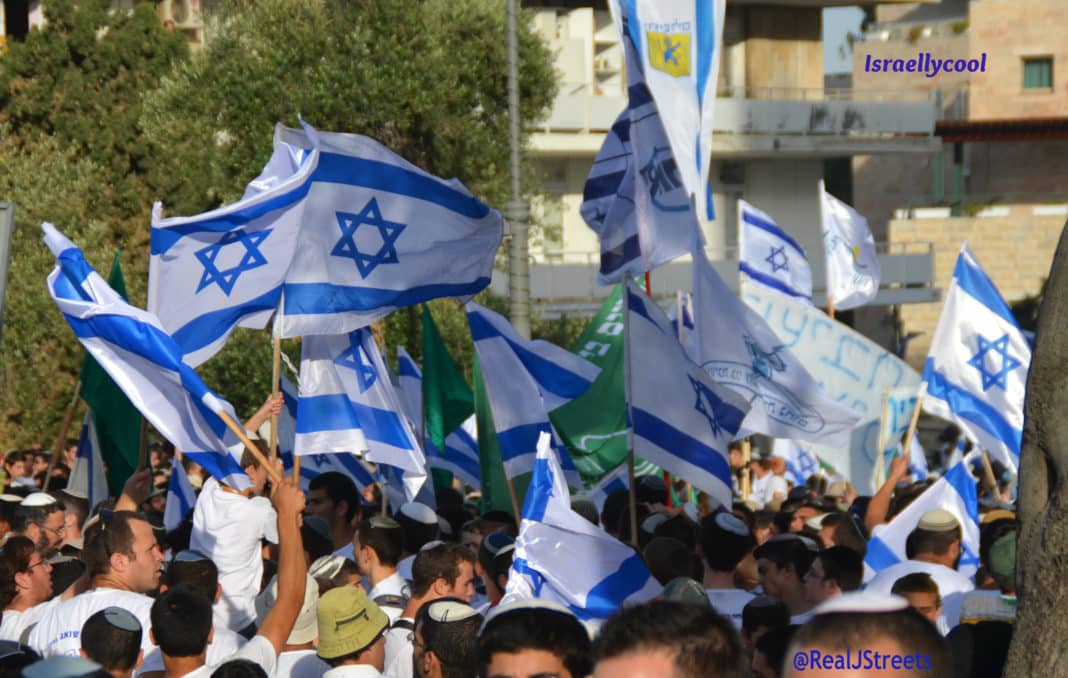 And so I make this brief.  As celebration and as reminder.

If you have never been to Jerusalem – come!  I promise you, this golden city will touch your heart and you will go away changed. 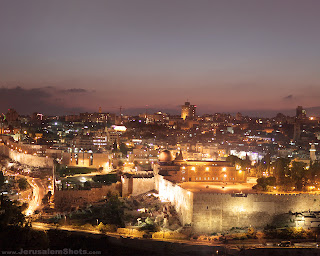 And please, pray for Jerusalem.