From Israel: Know the Facts

Prime Minister Netanyahu is scheduled to meet with President Trump in the While House this Wednesday, February 15.

It is expected that the “settlements” will be one of their subjects of conversation. And so, it is a certainty that we are going to be encountering a good deal of media disinformation about the rights of Palestinian Arabs to a state.

The call by the PLO for a state that would extend from Jordan’s border to the 1949 armistice line is constructed out of thin air and flies in the face of historical and legal realities.

• The 1949 Armistice line has no legal standing at present. There is no way in which it can be said to be the western “border” of a Palestinian state.

• There is a doctrine of customary international law known as Uti Possidetis Juris. It states that emerging states presumptively inherit their pre-independence administrative boundaries. This means Israel has the borders of the Mandate, which immediately preceded it. That border is along Jordan on the east and includes Judea and Samaria as part of Israel.

• The Oslo Accords (II) put no restriction on Israeli building in Area C (which is where all Israeli building is done). The Accords stated that the issue of “settlements” would be resolved in final negotiations.

• The Oslo Accords, which in any event have been materially breached by the Palestinian Arabs, speak about “a permanent status” agreement to be arrived at via bilateral negotiations. The Accords say nothing about a full and sovereign Palestinian state to be established in Judea and Samaria.

It is certainly theoretically possible that Israel, in honest negotiations with the PLO, might opt to grant the Palestinian Arabs a self-governing autonomy in a defined area within Judea and Samaria – a region to which Israel has solid claim.

At present, even this is not a viable alternative, not remotely a possibility, given the belligerence, the maximalist demands, and the fostering of terrorism of the PLO.

Put it on your Facebook pages, and forward it to others. Write letters to the editor and talkbacks on the Internet.

Copy this information and paste it into a new email, add a brief introduction, and send it out broadly. 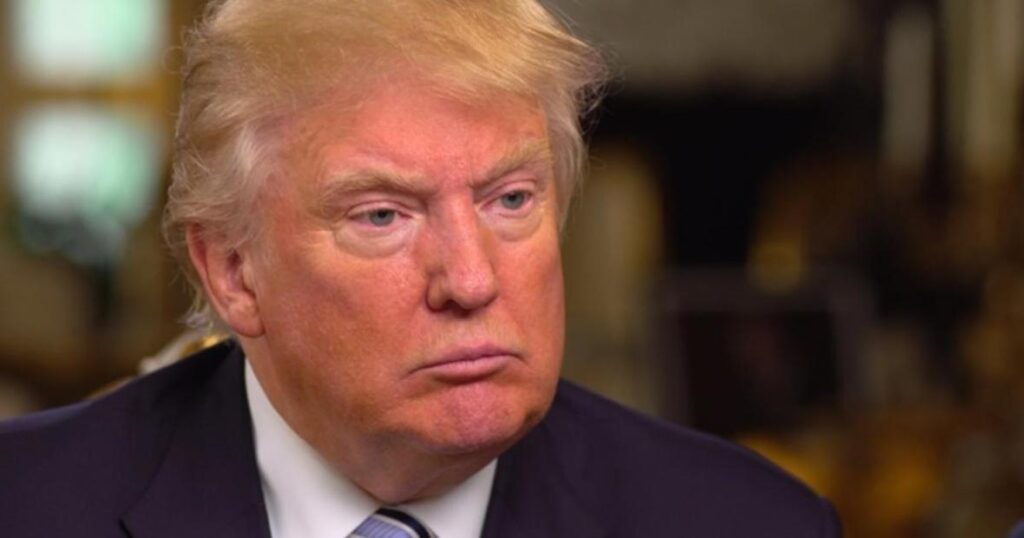 He is demonstrating this clearly in multiple ways. For example, the State Department has now begun listing Jerusalem as part of Israel – this is something that US administrations have not done for a long time.

Nevertheless, it is almost a certainty that he is lacking at least some of the information I have provided above. If you are a US citizen, please consider sending the president an email.

You will find the White House email form here:

Keep your message very short, and polite and positive. Do not lecture him.

Thank you for being a friend to Israel. I believe the following legal information might be helpful as you move forward on matters of peace between Israel and the Palestinian Arabs.

(Then paste in the facts taken from above.) 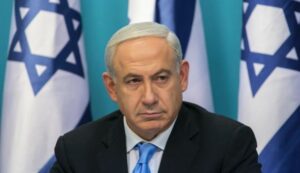 With him, the concern (and it’s a deep concern) is his readiness to stand strong in speaking out about Israel’s rights to the Land — to behave as the head of a sovereign state.

There is a saying, “You cannot be more Catholic than the Pope.” It applies here.

Netanyahu should not take his cue from what Trump thinks about “two states” and related matters. He must lead the way, speaking with conviction about Israel’s legal claims to the Land.

If you are an Israeli citizen, please consider writing to the prime minister immediately. Identify yourself as a citizen. And please ask other Israelis to write to him as well.

Do not preach or lecture him – it is counterproductive. Keep your message very short.

The goal here is not to instruct him, it is to encourage him to stand for Israel’s rights. What matters most is the number of emails to him that deliver this message.

Send to: Memshala@pmo.gov.il and also pm_eng2@it.pmo.gov.il (underscore after pm) use both addresses.

This is an important time. Israel has a friend in the White House now.

However, President Trump will move just so far on behalf of Israel without guidance on what Israel stands for.

Israel MUST lead the way.

I implore you to be strong for Israel’s rights in the land during your meeting with President Trump. Reject the idea of a “two-state solution.” Speak to him about other possibilities.

Here is a link to legal information you might find helpful: