There are not a whole lot of people within the Israeli political system that I’m pleased with at the moment – and that is a polite understatement of major proportions. What evolved yesterday was the final stage of a process of wheeling and dealing that has been destructive for the country: Too many egos, too many people hungering to be at the top, too much hatred, too little readiness to work together for the good of the nation.

I am saddened by what I am seeing, and certainly frustrated that we don’t seem to be able to do better.  But a close friend has just reminded me that this is politics all over the world, which is clearly the case.  And I comfort myself (cold comfort) with the recognition that we are doing very well indeed in comparison with what has been wrought as a result of the corrupt election in the US.

It remains to be seen if and how the current situation can be redeemed.

Yesterday, President Rivlin met in his residence with representatives of the 13 parties that had crossed the threshold for sitting in the Knesset.  Each delegation informed him of its choice for prime minister:

Arab Joint List (led by Ayman Odeh): no one

Ra’am (led by Mansour Abbas): chose no one, but Abbas told Rivlin, “We will support any candidate who is given the mandate to form a government.”

Sa’ar is a totally negative politician, advancing a stance that is not constructive and brings nothing in positive terms to the conversation about what Israel needs.  First he declared that under no circumstances would he join with Netanyahu.  And now he declared that he had “no intentions” of sitting in a government led by Lapid. “I’ve said it before and I am saying it again.”  Presumably he thinks refusal to back anyone will make him a viable candidate in the future – make him seem clean and resolute.  Quite honestly, I would be pleased to see him disappear into the far regions where failed politicians go.

I was disappointed in Bennett and the fact that he had negotiated with Lapid, apparently willing to consider sharing power with someone on the center-left who also focuses on the negative.  Negotiations between the two fell through. This was enormously significant, for had Bennett selected Lapid, it would have tied Yesh Atid with Likud and possibly have changed the selection dynamics.

Now Bennet has congratulated Netanyahu and declared himself ready to negotiate for participation in the coalition. But he is keeping his options open, and continuing to negotiate with Lapid for formation of a power-sharing power unity government endorsed by the Knesset, should attempts to form a coalition fail.

I read a criticism that Bennett leveled against Smotrich for being so extreme that he makes it harder to form a right-wing government.  He was referring to Smotrich’s refusal sit in a government supported by the Ra’am party. This incensed me – I have previously laid out the dangers of relying on this Islamist party and believe Smotrich is absolutely on the mark.  And note that this criticism was leveled by someone who did not choose Netanyahu to be prime minister, and is keeping his options open.

It is very tiresome and terribly confusing.

President Rivlin observed yesterday, when considering the choices that had been made by the various parties, that “at the moment, I cannot see a way to form a coalition.” But, he acknowledged, Netanyahu had the most mandates.

It was with great reluctance that he announced today that Netanyahu would be given the mandate to form a government. But he played it straight, despite the predictions that he would maneuver some sort of deal that would cut Netanyahu out. 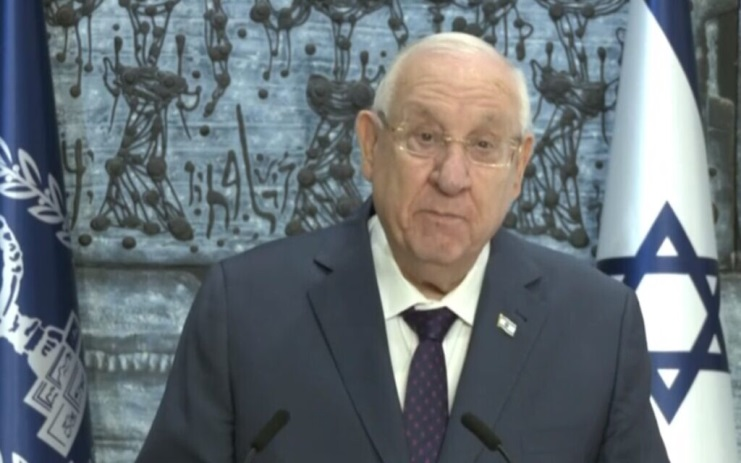 Rivlin said (emphasis added): “…if the law would allow me to do so, I would give the decision back to the representatives of the people, to the Knesset. But as I have said, I cannot do so according to law. In the position in which we find ourselves today, the law obliges me to entrust one of the candidates with forming a government.”

The President addressed the fact that Netanyahu is now entering his trial on corruption charges.  The fact that this is on-going — which is both painful and somewhat surreal – made his selection of Netanyahu more difficult for him morally, he said.  However:

“…according to the law and the decision of the courts, a prime minister can continue in his role even when he is facing charges…The President of the State of Israel is not a substitute for the legislature or for the judiciary. It is the role of the Knesset to decide on the substantive and ethical question of the fitness of a candidate facing criminal charges to serve as prime minister.”

So reluctant was Rivlin in awarding the task of forming the government to Netanyahu that he decided to forgo the normal procedure, in which the selected candidate is invited to the president’s house for a formal ceremony.

Instead, Harel Tubi, President Reuven Rivlin’s chief of staff, went to the Prime Minister’s Residence to deliver the official document tasking him with forming a governing coalition.

Likud MK Shlomo Karhi was incensed by this and declared that in protest he would not attend President Rivlin’s opening speech at the Knesset swearing-in ceremony.

Karhi wrote in a tweet: “Those who boycott the prime minister of Israel — who is the candidate who received the most recommendations — belittle the ceremony of giving the mandate to form a government and trample on democracy and the votes of two million voters.” 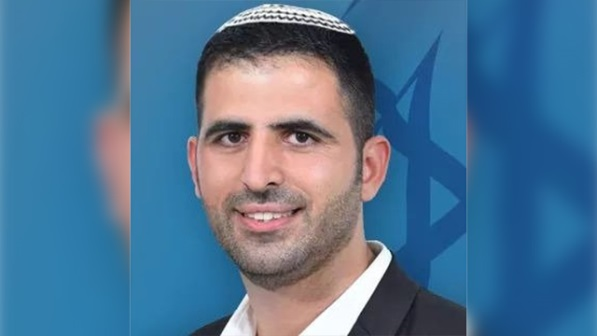 I must add here that in addition to Rivlin’s sense of moral dilemma with regard to selecting Netanyahu (which I accept as genuine), there is a long history of enmity between Netanyahu and Rivlin.  Someone else might have embraced the choice with considerably less angst and possibly even gladness.

Netanyahu does still have a solid contingent of loyal supporters within Likud (as demonstrated by Karhi’s words, above) and received more votes from the Israeli citizenry than any other candidate. 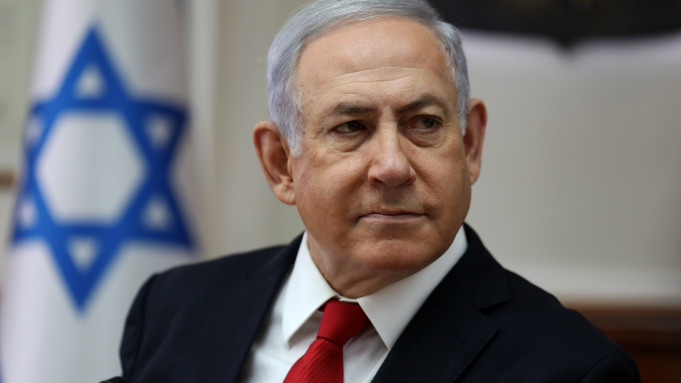 I will add, as well, that I have felt from the beginning that there was a large political element in the charges brought against him.

And then I make this observation, which I think is of great import:  We remain a nation of laws, a democracy in the truest sense despite the mess we find ourselves in.  The president did what he understood he was required to do, his reluctance notwithstanding.  He did not presume to supersede the law, nor did anyone else – in the political or the military realm – step forward and attempt to do that. Even Lapid, who is essentially a sworn enemy of Netanyahu, acknowledged that Rivlin had no choice.

For this, we must hold our heads high.  In the end, I believe, we will be all right.

Netanyahu now has 28 days to form a coalition, and can request an additional 14 day extension.  If he fails to form a government, the president can select a second candidate to attempt to form a government.  If this second attempt fails, the choice goes to the Knesset.  Sixty one members would be required to select the person of their choosing to be prime minister.

The specter of a fifth election in late September looms over us.

The 24th Knesset is being sworn in today.