From Israel: “Blessings in the Time of Corona”

The eyes of the world are on the coronavirus and its implications for each of us.

Here in Israel we are struggling with a heavy situation, rendered all the more difficult by a political situation that is literally unbearable.

I remain alone in my apartment:  Alone, and determined to come out of this stronger, more centered, and more peaceful.  I had to wrestle with myself in order to come to this determination, and I suspect that I am going to have to remind myself about this from time to time.

I have decided that if I am going to write at all, it must be to offer a different sort of posting – one that can lift us up, even as corona moves to knock us down.

Eli Beer is the founder and president of United Hatzalah, a volunteer-based medical first responder organization here in Israel that saves many lives. 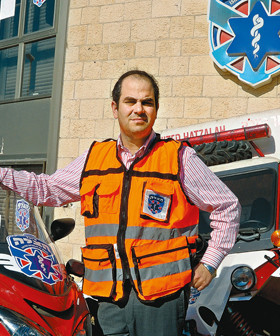 United Hatzalah developed the practice of using specially equipped motorcycles (“ambucycles”) that are able to circumvent blocked traffic and arrive at the scene of a medical emergency far more quickly than an ambulance. Immediate medical intervention during that critical window between onset of an emergency and arrival of the ambulance can make the difference between life and death. Hatzalah has volunteers (Jews and Arabs) located all over the country and prides itself on dispatching them to the scene of an emergency within three minutes.

For the fascinating and deeply inspiring story of how Eli developed United Hatzalah, see his Ted Talk of 2013.

Eli went to Florida recently to do fundraising – United Hatzalah services are free. He attended a Megillah reading during Purim and there contracted coronavirus.  It hit him hard and he had to be placed on a respirator.  There is word now that he is beginning to rally, but, please, pray for his complete recovery:

Ashkenazi Chief Rabbi David Lau has called for a fast day this Wednesday, because of the pandemic. 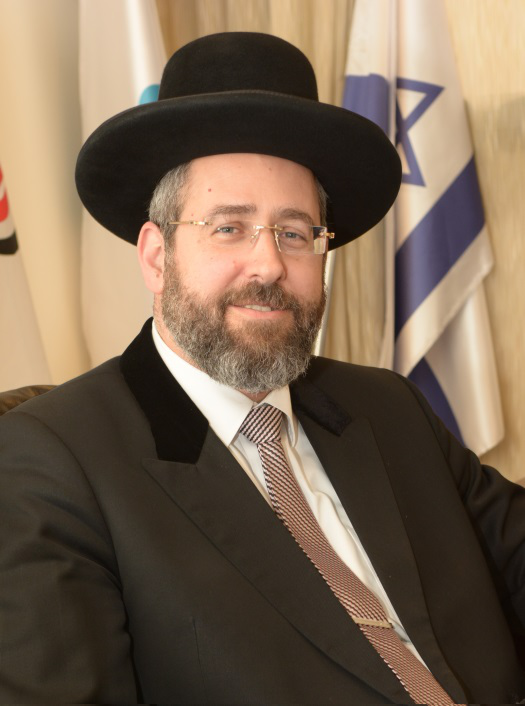 “At this time, we must engage in soul searching…Our Sages said: ‘Man does not lift a finger on earth unless it has been decreed in the heavens’.

“The situation is serious. We feel the flaming sword the world over and at this time, in addition to complete obedience to the guiding lines of the health authorities, we must also try to be more careful in observing the commandments between man and man, as well as those between man and G-d.

“I ask that anyone who is able to, take it upon themselves to fast, even for half a day.”

And there is something else that is being broadly suggested, as well:

All of us, facing the unknown of corona, have moments of anxiety and depression. It can immobilize us if we don’t act.  Acting eliminates the sense that we are helpless.  We are, instead, making decisions about how to respond to our situation.

Not to be ignored in the current situation is tzedaka, giving of charity.

But beyond this, we can make a conscious decision to do small acts of kindness for others. With regard to this I want to quote Rabbi Efrem Goldberg, senior rabbi of the Boca Raton Synagogue in Florida (emphasis added):

“…This odious virus reminds us that our actions are never local; they can have cosmic implications—for bad, but equally for good.  In 1963, meteorologist Edward Lorenz introduced what he called the ‘butterfly effect.’  He demonstrated that the flapping of a butterfly’s wing in Australia can cause a tornado in Kansas, a monsoon in Indonesia, or a hurricane in Boca Raton.  Lorenz’s thesis is part of a greater theory called chaos theory that essentially postulates that small acts can have large outcomes.  Chaos theory is applied in mathematics, programming, microbiology, biology, computer science, economics, engineering, finance, philosophy, physics, politics, population dynamics, psychology, robotics, and meteorology.

“Chief Rabbi Lord Jonathan Sacks has applied chaos theory in one more realm.  In his book ‘To Heal a Fractured World,’ he coined the phrase ‘chaos theory of virtue,’ demonstrating how small acts of kindness can have immeasurable consequences on the world…one person, anywhere in the world, can infect the world with goodness and positivity…

“Never underestimate the next act of virtue you do.” 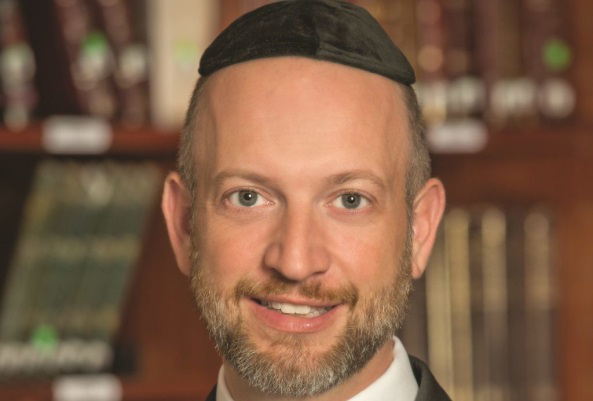 Of course, acts of kindness are more challenging when we are in isolation.  No stopping to see how someone is doing, no extending invitations to those who are alone.

But we are blessed to live in the age of technology, which provides diverse opportunities for making virtual connections easy: cell phones, email, WhatsApp, etc.  Once we reach out, we can feel good about what we have done: The spirits of those we connect with will be uplifted, and we can hope that they in turn will reach out to yet others: The chaos theory of virtue in action.

We’ve all been subjected to the dire prognostications of how the corona pandemic is going to play out.  Most of them definitely do not assuage our anxiety.

But here is an article – “Spread of COVID-19 begins to show pattern of 4-8 week eruption cycle” by Ran Namerode – that seems to make sense and is a good deal more reassuring (emphasis added):

“…after several months, I believe a closer look at the numbers provides real ground for optimism with regard to how long this storm will last…

“Most people are focused on the total number of patients, new patients and deaths worldwide. These numbers are ascending at a deadly pace, literally, and looking at the graphs gives a sense that they are climbing rapidly toward the end of the world. However, the specific data of each country, when examined separately, suggest otherwise. Although this is an early observation, it appears this disease has a periodicity of a classic Gaussian bell-curve shape wherever it appears.” 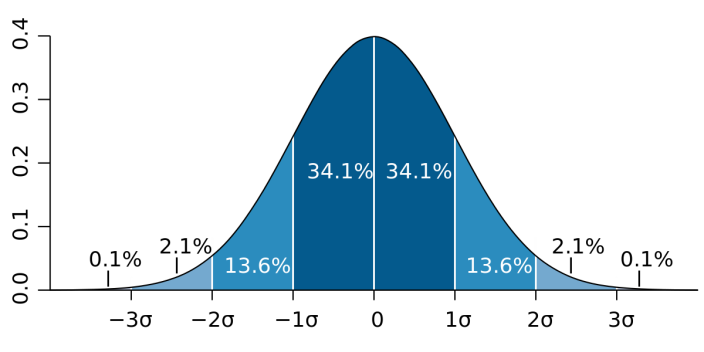 “Ignoring both tails of the graph, it indicates that this bell’s life cycle is around six to eight weeks, with its peak appearing after about two to four weeks from the time when incidents begin to occur at a substantial rate. When looking only at global numbers as a whole, what is seen is an aggregation of Gaussian bells that join the game at various stages, which completely distorts the analysis of the data and the bell behavior…

“…it seems that there is a pattern that repeats itself in each country where the disease strikes. The current data suggest that the coronavirus has a cycle of peaking within two to four weeks after the onset, and culminating after seven to eight weeks. This is a phenomenon worth noting. If it is accurate, it provides a valuable tool for analysis and ground for decision making.”

Let us hope that Namerode—Chairman of the Board of Mennen Medical in Israel—is on to something. 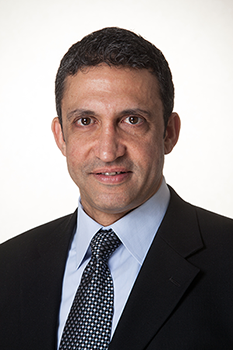 Additionally, we have all seen predictions of a vaccine for coronavirus that will be developed imminently.  There are probably some 15 or more institutes working on this.

One of them that holds great promise is the work of the government supported Migal Galilee Institute here in Israel, which has been working for four years on a vaccine that could be customized for various viruses; this gave the Institute a head start on adapting it for novel coronavirus now.

According to Dr. Chen Katz, Biotechnology Group Leader at the institute, the oral vaccine should be completed in weeks.  Following this however there will be a process of clinical testing and human trials. These stages, along with bureaucratic paperwork, are expected to delay release of the vaccine for use by another two or months.

There are those who say that when this is over, we will be wiser, and stronger, and have a better sense of what matters.  I tend to agree.