This will be a brief posting, so that I can get it out quickly.

By last Thursday, Egypt’s President Sisi had withdrawn sponsorship of Security Council Resolution 2334, which says that all “settlements” in the “Palestinian territory” including eastern Jerusalem constitute a flagrant violation under international law, and calls for cessation of all “settlement activities.”  Sisi was responding to pressure from Netanyahu and from president-elect Trump.

Trump put out a Twitter statement that said, in part: “The resolution being considered at the United Nations Security Council regarding Israel should be vetoed…This puts Israel in a very poor negotiating position and is extremely unfair to all Israelis.”

As I understand it, Trump also contacted Sisi directly.  I believe that his son-in-law Jared Kushner (no relation) played a role in this response.  I’m hearing that advisor Steve Bannon also did. 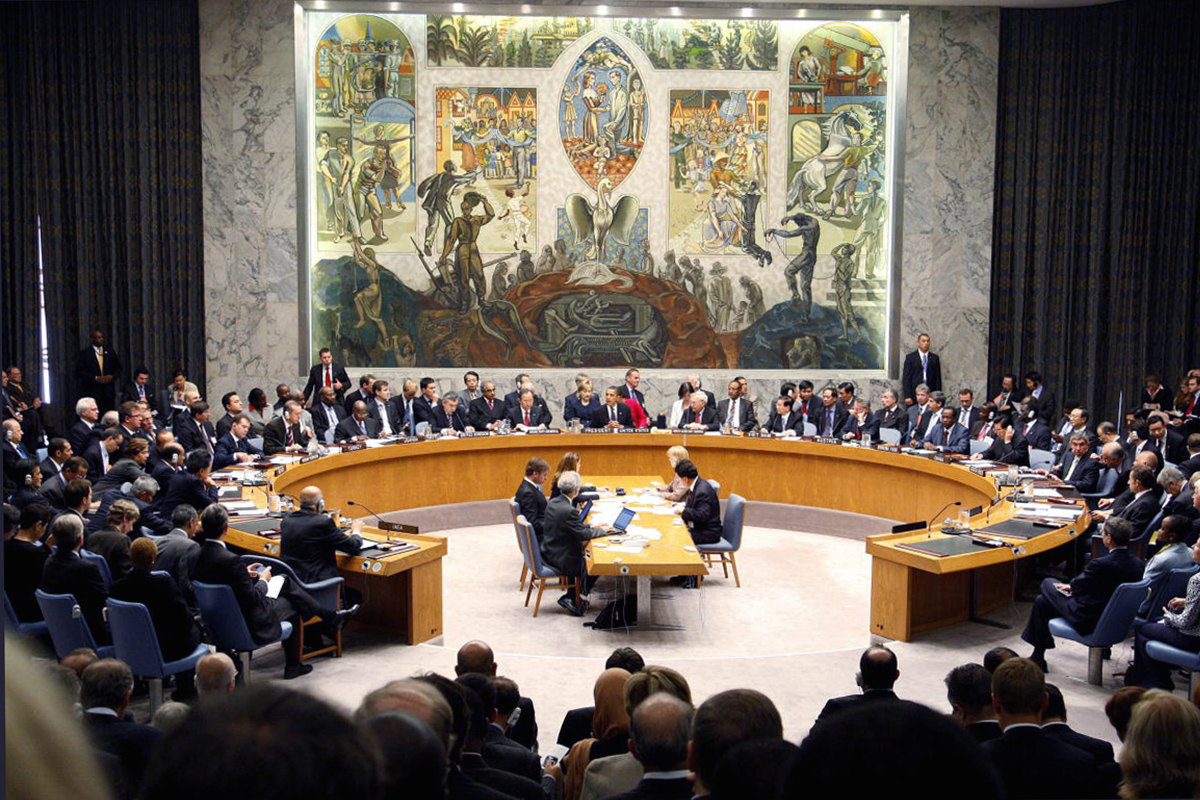 It took no time, however, before four other sponsors – all temporary members of the Security Council – rushed forward to re-introduce the legislation: Malaysia and Senegal – both Muslim majority nations, New Zealand and Venezuela.

Because the Obama administration abstained (which is tantamount to a vote of support in this situation), it passed by 14 – 0.

We should not be surprised.  This had been predicted.  What is more, from what I am reading, it is not simply a matter of the US abstaining: Obama promoted this actively behind closed doors.

I want to say that Obama is showing his true colors, but I’m afraid to say that, as someone might accuse me of being a racist, and I am most decidedly not.  I am simply vehemently anti-Obama, and someone who mistrusted him even when he was making nice. I’ll have to find a different metaphor.  Lovely, isn’t it, that he had a Chanukah party in the White House?

I feel, I believe we all ought feel, great gratitude to the incoming president.

The title of my post reflects my opinion on this situation.  It is vile, it is hateful towards Israel, and it will generate some political/diplomatic problems in the form of BDS, etc.  But it is not a legal headache in the way that some imagine:

As to the fear that Israelis will now be hauled into the International Criminal Court, I spoke with Alan Baker, Director of the Institute for Contemporary Affairs at the Jerusalem Center and the head of the Global Law Forum.  He calls these concerns “absurd”:  There has, he says, been no juridical determination by the Court regarding the jurisdiction of the PA over land it does not control.  Israel is not a member of the Court.

One of the goals of the Palestinian Arabs in advancing this is to promote panic. And this we must not give them.  In the end, it will not be the diplomatic victory they imagine it to be.  Already there is talk in Congress of cutting funds to the UN.

I will follow with other news as the situation evolves.

Today is the first day of Chanukah – a reminder of our strength and perseverance.