We start with the good. Little Zakkai’s surgery on his spine was yesterday and the word is fantastic:  The surgeons were able to work with an incision no longer than what had been opened in his first surgery, and found the tumor to be rubbery, so it sort of peeled off.  Little additional damage was done to his vertebrae, there was minimal muscle involvement, and not a lot of bleeding.  One spinal nerve was sacrificed. They believe they got all of the tumor that was in his back!  In two weeks he returns for similar surgery in his thoracic cavity (where the tumor may be growing against heart, lungs, etc.).  But for now he’s recovering — yes, already! kids can do that — marvelously and will be released soon. 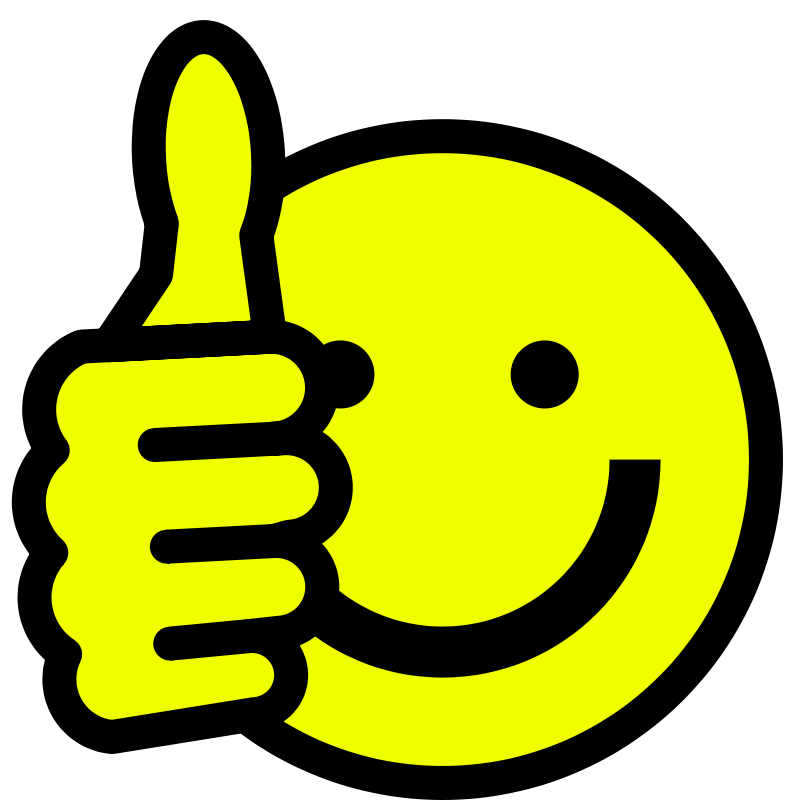 Baruch Hashem. And so happy for the parents, and other family members, who will now go into Pesach with easier hearts.  Do not stop praying until this is all over, please!

What enrages me so here is that Netanyahu knows better.  He understands in a way that someone like Olmert does not.  And yet he subverts and betrays his mandate and what is good for Israel.  He undermines Jewish rights.

So, no, I do not believe that he will fire Barak.  But the guessing is that Barak’s political future has dimmed with this act.

The prime minister needs to know how furious people are.  If you are inclined, please take the time to tell him:

E-mail: Memshala@pmo.gov.il and also pm_eng2@it.pmo.gov.il (underscore after pm) use both addresses.

Most important: Demand that the verification of the purchase of Beit HaMachpela in Hevron be done with all possible speed, and that the legal owners be permitted back in as soon as that verification is done — with no delays and no excuses.  Let him know you will be watching.

If you are an Israeli citizen, you might want to tell him this makes you think twice about voting for Likud. If you are outside of Israel, you might tell him the Likud he heads is not one you would  be inclined to financially support.

I continue to hope that there will be sufficient backlash within the government against what has been done to push Netanyahu in the direction of allowing the owners of the house to move back in.

As Danny Dayan, Chair of the Yesha Council says, “If the Cabinet ministers are anything but marionettes, they must make a majority decision to immediately restore the Jewish buyers to their home.”

I mentioned some ministers yesterday; among others who are enraged:

Daniel Hershkowitz, head of Habayit Hayehudi party, said this move was comparable to “poking fingers in the eyes of the people.”

“This is not a battle between law-abiders and lawbreakers, but rather between those who cherish the settlement project and those who seek to destroy it.  The eviction was motivated by personal political considerations and against the positions of most government ministers.

Culture Minister Limor Livnat (Likud) called for “a ministerial committee that will oversee decisions on the Jewish settlement in Judea and Samaria, as was customary in former governments.

“This will put an end to the improbable situation in which the defense minister is the sole authority on such decisions.”

But because Pesach begins tomorrow, there is less political action.

I have learned that the meeting at which Barak “sold” the prime minister on the eviction is the same meeting at which Netanyahu spoke to him about legalizing the status of other communities. So it was a quid pro quo kind of arrangement — an attempt to mollify the right wing.  This is just one house people are getting upset about, he reportedly told the (oblivious) Cabinet, but look at all the ways I’m supporting settlement.

Netanyahu gave the OK, but I feel Barak was leading him by the nose.  A piece in Israelnationalnews says, “As soon as Barak said the eviction was necessary to security, Netanyahu gave his approval.”

Security?  What the hell does this mean.  I am convinced that Barak fed him other reasons of a political nature that are not seeing the light of day.

It was Netanyahu, in his last administration, who completed arrangements with the PA to give it jurisdiction over most of the ancient Jewish city of Hevron.  He said the deal had already been struck and he was simply enacting it.

But while most of Hevron was turned over, not all was. And the house in question is in the part that is totally under Israeli control.  And here, there should be a question about Jewish rights to live in any house that is purchased legally?  A question because there are Palestinian Arab neighbors who might not like it?

The residents evicted from Beit HaMachpela have set up a tent nearby.  They say that, in order to increase pressure on Barak, they will have seder there and remain there until they are permitted back into their home.

I wrote yesterday, as well, about defense official statements regarding not attacking Iran until 2013, and I asked, is this Barak?  Now he has made a statement to the effect that, “We are waiting for the results of the negotiations. We will be following the talks to make sure Iran isn’t using negotiations to stall for time to advance its nuclear program.”

The five permanent members of the Security Council plus Germany (P5 + 1) are scheduled to meet with Iran on April 13; the venue is expected to be Turkey.

Pure political posturing.  He knows better but is avoiding the semblance of “acting prematurely.”  Go ahead, try, he is telling these world powers, and then we’ll act.  There is no more credence to it than this.

In fact, Barak has set out Israel’s goals for the negotiations with Iran:

Barak knows these are not realistic goals but says, “I do however look forward to being surprised if the talks with Iran succeed.”

Next week, Netanyahu will be meeting with PA Prime Minister Salam Fayyad.  Please note that it is Fayyad and not Abbas.  the meeting will take place in Jerusalem and Fayyad will be accompanied by chief PLO negotiator Saeb Erekat and PLO Secretary-General Yasser Abed Rabbo.  Netanyahu will have Yitzhak Molcho at his side.

This meeting will take place after a meeting of the Quartet in Washington, and precisely because of the Quartet.  Reportedly there will be an exchange of letters, with the letter from Abbas being carried by Fayyad.  Originally Abbas was going to write that he would dismantle the PA if talks didn’t proceed, but was pushed by the US to drop that — although Abbas continues to make verbal “or else” threats.

Around we go… and nothing will come of this.

A Grad Katyusha rocket was fired at Eilat during the night. No one was injured. 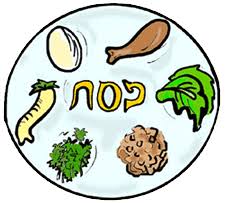